A teenage girl had part of her arm bitten off and a boy was also badly injured in separate shark attacks in a North Carolina seaside town yesterday, officials and US media said.

Authorities raced to get people out of the water at picturesque Oak Island after a shark attacked a 14-year-old girl, followed soon after by an attack on a 16-year-old boy who reportedly lost his arm, NBC News said.

The girl, who was visiting the area with family, was airlifted to a hospital for urgent treatment, said Oak Island Mayor Betty Wallace.

"One of the things we hope we never have to hear from a beach community; the shark bite victim is a teenage girl," Ms Wallace wrote on Facebook.

"Confirmed that she has lost part of her left arm and may lose her left leg. Please keep this girl and her family in your prayers." 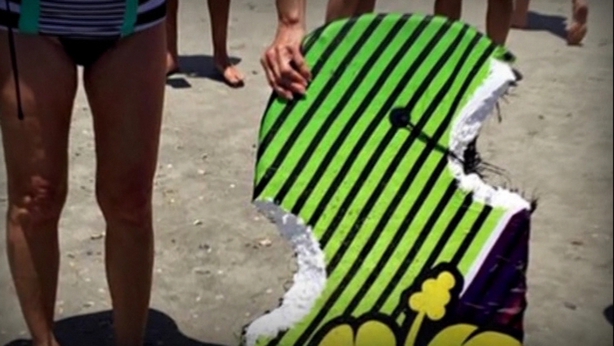 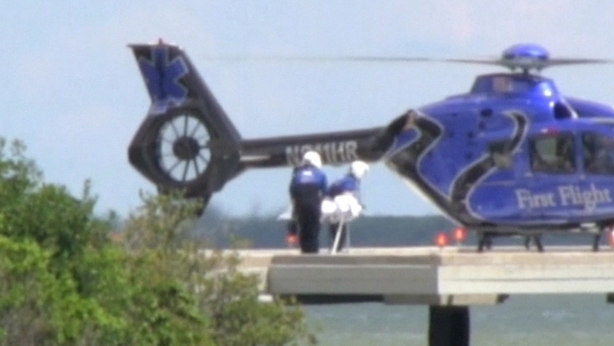 The incidents happened 30 minutes apart and just a few miles up the coast from Ocean Isle Beach, where a 13-year-old girl was bitten by a shark on Thursday suffering lacerations to her right foot, local media said.

Red flags have reportedly been hoisted at most Brunswick County beaches and a helicopter was searching the waters for the shark.