There were 67 “extreme incidents” that led to permanent incapacity or death in maternity hospitals across the country last year, according to figures from the State Claims Agency.

The numbers were released to RTÉ Prime Time by the agency, which collects data on adverse events in acute hospitals.

Figures show there were three further cases rated as “major”, meaning they led to long term disability, while there were 1,248 moderate incidents that required medical treatment.

In all three cases no incident report was recorded and reviews were only initiated after formal complaints and threats of legal action.

In one case, Grace Vaughan, from Navan Co Meath, became unwell when in Cavan General Hospital giving birth to her second child in March 2013.

She left the hospital in such severe pain that she required a wheelchair.

Her husband Emmett called an ambulance later that night and she was taken to Our Lady of Lourdes Hospital in Drogheda where she was diagnosed with septicaemia.

Despite repeated efforts to contact Cavan General Hospital by Mrs Vaughan’s husband and her doctor in Drogheda over the following months, her first contact from the hospital was a phone call from a hospital representative over six months after her son was born.

Director General of the HSE Tony O'Brien confirmed an external review of this case was under way.

Cathriona Molloy from the patient support group ‘Patient Focus’ confirmed to RTÉ Prime Time she is currently supporting two other women who had developed sepsis in the last 18 months. 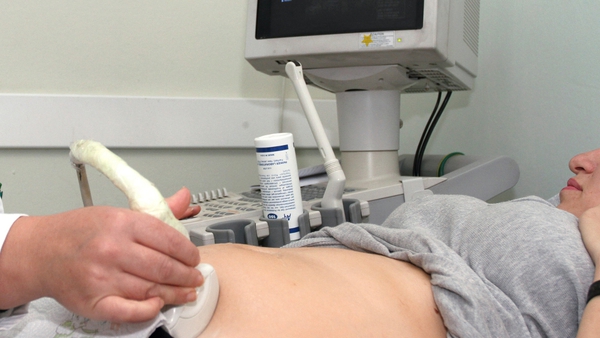 No decision on maternity services in west/northwest News