SIPTU, the country's largest union, is to recommend that members accept the Lansdowne Road Agreement on public sector pay when it is put out to ballot.

The decision was taken at a meeting of the National Executive Council today.

SIPTU said the proposals represent "reasonable progress" towards the objective of recovering pay lost following the economic collapse of 2008 - and had met the target of reducing the effect of the public service pension levy.

It also notes that the pay improvements will take effect six months earlier than envisaged in the Haddington Road Agreement, and welcomed tighter provisions on outsourcing.

SIPTU also welcomed commitments to regularise the position of low paid interns in the Health Service, and to address what it called anomalies in certain categories of staff including those in the Dublin Local Authority area.

The SIPTU ballot will conclude on 23July.

Two other major unions - IMPACT and the Irish National Teachers Organisation - have also decided to recommend the deal to members.

However, the Irish Medical Organisation and the Teachers Union of Ireland are recommending a No vote.

The Association of Higher Civil and Public Servants which represents higher grade civil servants has voiced serious concerns about the deal - but will consult further with members before deciding on a recommendation.

The Civil Public and Services Union is also planning more consultation with members before making a decision on a ballot recommendation. 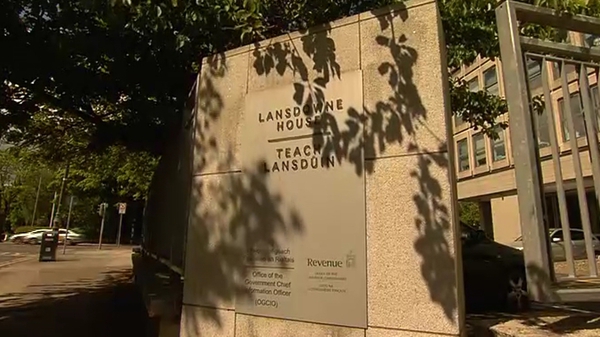