RTÉ News has established that some families may be breaching employment law by failing to pay the minimum wage to live-in au pairs minding their children.

The Migrant Rights Centre of Ireland has estimated that up to 20,000 families are turning to au pairs - who are paid around €120 per week - as a cheaper childcare alternative.

However, the Minister for Jobs Enterprise and Innovation Richard Bruton confirmed that in law, many au pairs may qualify as employees entitled to be paid at least €8.65 per hour.

Live-in au pairs are supposed to do up to 30 hours of light housekeeping and babysitting in return for average pocket money of around €120 per week.

According to recent estimates, a creche place for one child now costs around €1,100 per month, a live-in employee could cost over €1,600, while a live-in au pair can cost as little as €400 per month.

Minister Bruton said that all individuals legally employed on an employer-employee basis are entitled to legal protection.

He confirmed that both the Labour Court and the European Court of Justice have found in certain cases that au pairs had the status of employees.

The law only permits a maximum deduction of €54.13 per week for room and board, meaning families could face a significant increase in childcare costs. 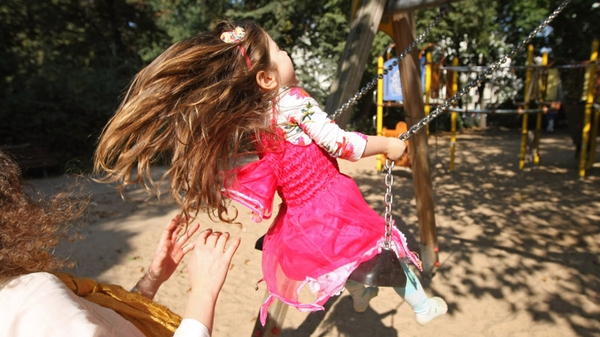