A volcano in the Galápagos Islands whose eruption raised fears for the world's only population of pink iguanas has calmed, sparing the unique critters from danger.

Wolf volcano is still showing signs of activity but has died down since puffing smoke and spilling bright orange streams of lava yesterday, officials at the Galapagos National Park and Ecuador's Geophysics Institute said. 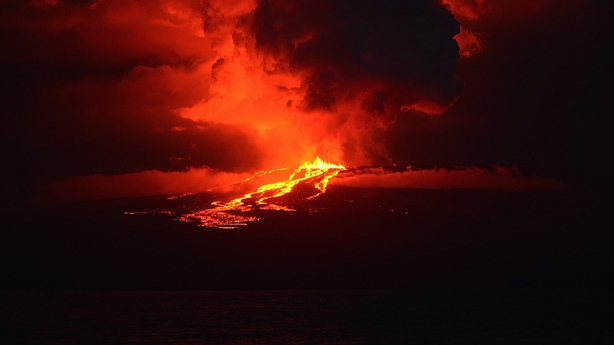 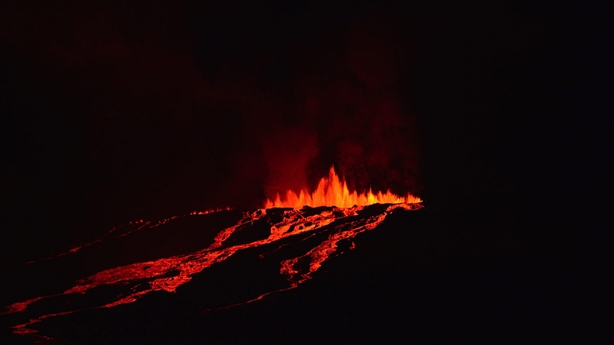 Alexandra Alvarado of the Geophysics Institute said: "We haven't had any more explosions like yesterday's, which suggests a decrease in activity.

"However, there are still lava flows, which is normal in these cases."

The island, Isabela, is home to the only known pink land iguanas in the world.

The species, Conolophus marthae, lives at the foot of the volcano and is listed as critically endangered, with a population of only about 500.

The area, which is uninhabited by humans, is also home to members of a rare species of giant tortoise, Chelonoidis becki.

But the animals live on the northwest side of the volcano, opposite the lava flows, and appear to have been spared from harm, a park official said.

"We will likely carry out more flights over the area, but the pink iguanas are safe, and the tortoises, because the lava is flowing down the opposite side," the official said.

Wolf volcano had last erupted in 1982.

It is one of five volcanoes on Isabela island, the largest in the Galápagos.

The Pacific archipelago, which sits about 1,000km off the coast of Ecuador, was made famous by Charles Darwin's studies of its breathtaking biodiversity, which was crucial in his development of the theory of evolution by natural selection.

UNESCO, which has declared the Galápagos a World Heritage Site, has warned the islands' environment is in danger from increased tourism and the introduction of invasive species. 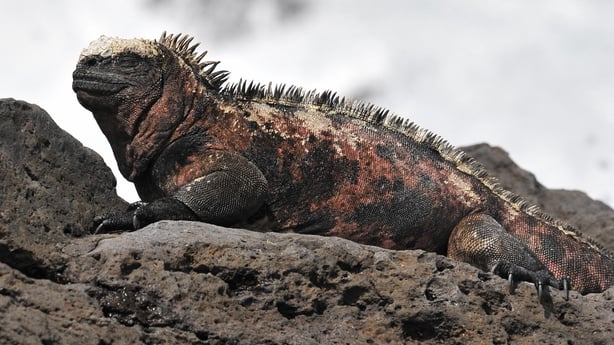 The pink iguanas, which were discovered in 1986, were established as a separate species in 2009 after an analysis of their genetic makeup determined they were distinct from their cousins, the Galapagos land iguanas.