Pay talks between officials from the Department of Public Expenditure and representatives of 19 public sector unions have adjourned and will resume tomorrow at 2.30pm.

Unions are seeking restoration of the pay they lost during the recession, including an end to the pension levy.

Tomorrow the management side is due to present a document that will form the basis for negotiations over the coming weeks.

The talks, held at Lansdowne House in Ballsbridge in Dublin, are being facilitated by the Labour Relations Commission.

It is unclear how long the talks will last but union sources say they have been told to initially allow for at least two weeks.

This is the third meeting in this talks process.

The first two short engagements set out the national financial context in which negotiations are taking place.

As they arrived for the talks, union representatives said expectation among their members of payback is high.

They were told in advance to expect negotiations to continue through to the end of the month, but some members of SIPTU and the INMO said, as well as the issue of pay, they intend to address staffing levels and zero hour contracts, which could mean talks continue beyond that deadline.

Whenever they do finish, the outcome will have to be voted on by public sector union members, a process that will take a number of weeks, so the pressure is on if a pay agreement is to be in place by the summer. 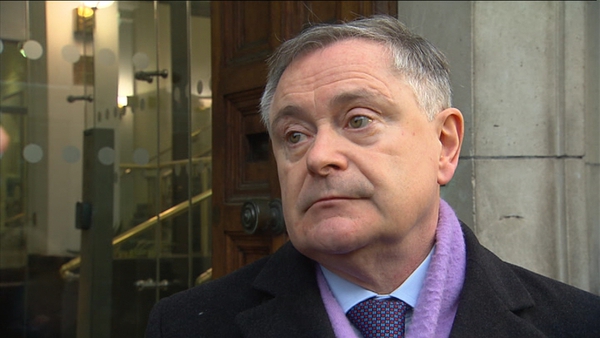