The National Association of General Practitioners has said that the vast majority of doctors do not want to sign up to new contracts agreeing to provide free visits to the under-sixes.

It said those who are signing up are doing so because they feel bullied into doing so.

Speaking on RTÉ's Today with Sean O'Rourke, NAGP spokesperson Dr Yvonne Williams said a survey of 1,000 GPs carried out on behalf of the organisation had found that just 2% of doctors had signed up to the new Health Service Executive contracts.

She said GPs were "signing out of fear of losing their practice, losing their business and not being able to pay their staff in the coming months".

Dr Williams said 47% of practices are in debt and GPs had taken a 40% cut in incomes over the last four years.

She said many are no longer in a position to survive a loss of income such as was being threatened in the new contract, which she said would cause chaos.

"We're worried about patient safety … planning to move hundreds of thousands of children under six between GPs in such a short period of time is going to lead to absolute chaos."

Dr Williams claimed there will be longer waits for GPs and shorter consultation times as well as knock-on effects to out-of-hours service and emergency departments. 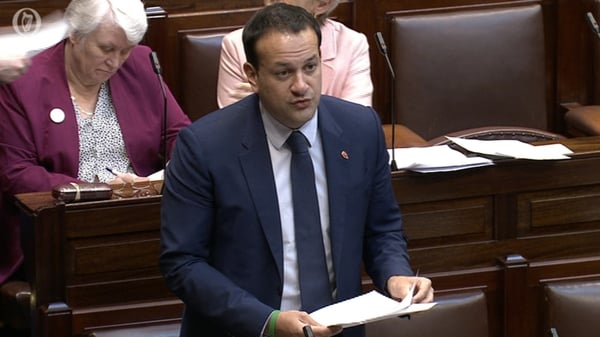