Maria Lynskey, a niece of Joe Lynskey, one of the so-called Disappeared, has visited the site in Co Meath where he is thought to have been buried.

The Independent Commission for the Location of Victims' Remains has been carrying out a search for his remains in a remote area near Wilkinstown since March.

Almost 40 years later, the IRA admitted it had kidnapped, killed and secretly buried him.

Mr Lynskey was one of 16 people abducted and secretly buried by republicans in the 1970s and 1980s.

So far, the remains of ten people have been recovered.

Last March a search got under way in Coughalstown in Co Meath where it is believed Mr Lynskey's remains are buried.

Maria Lynskey is shown around the site where it's believed her uncle Joe, one of the disappeared, is buried. pic.twitter.com/U0jyraCmNt 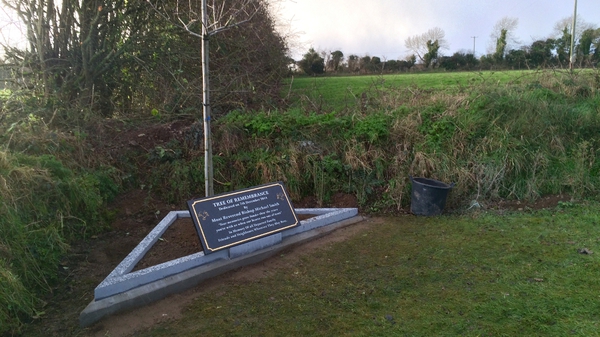