Around 100,000 people across the country have taken part in this morning's 'Darkness into Light' fundraising event, organised by Pieta House to raise suicide awareness.

At 4.15am, in 80 locations throughout the country, tens of thousands of walkers and runners crossed a 5km line just as dawn was breaking, hoping to remember those who died by suicide and to raise awareness of depression. 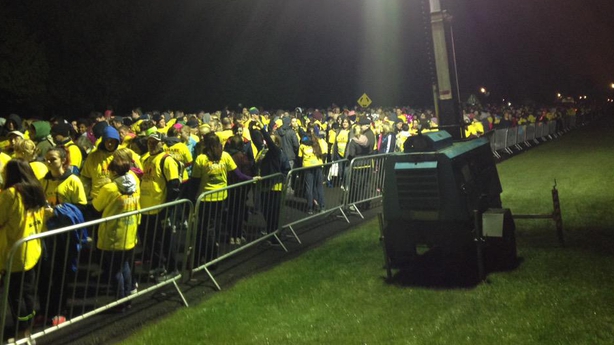 Now in its seventh year, organisers say turnout for the event was the highest so far, with over 100,000 participating.

Thousands took part around the world, with events held in London, New York, Toronto and Sydney.

"This is what hope feels like - it's knowing you are not alone. That is what hope is," Joan Freeman, Founder #DIL2015 pic.twitter.com/pP3wmwQt38 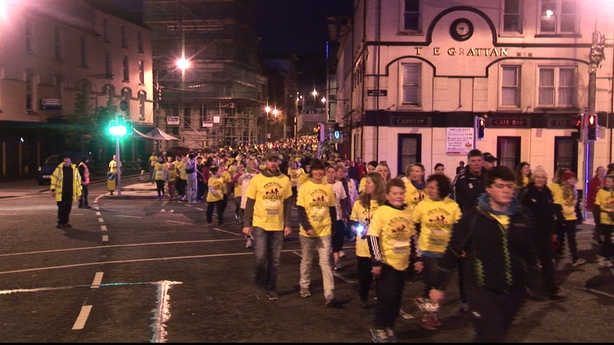 The deer came to visit the #darknessintolight at Phoenix Park ?? pic.twitter.com/swCZdXEiRE 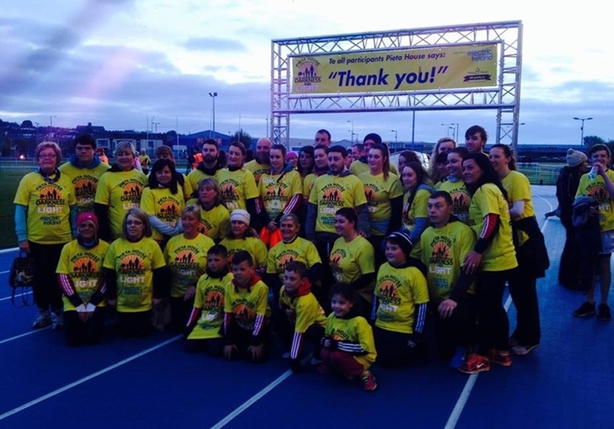