Minister for Health Leo Varadkar has said he would prefer to have more staff working in the health service, rather than fewer staff earning more.

The minister also said he would like to see the health services working more efficiently - later into the evening, with surgeries and scans being carried out over the weekend.

Arriving at the IMPACT Health and Welfare Division Conference in Ennis, Mr Varadkar was asked about reports in today's Irish Times that public servants could be in line for average pay rises of up to €1,000 a year when pay restoration talks get under way next week.

He said public servants did not cause the crisis but had contributed enormously to the recovery - and that he very much supported pay restoration for them.

However, he warned that the money was limited - as the same pot of money had to go to provide better services and tax cuts to benefit everyone in the economy.

He said he would also like to see cooperation with the reform programme including items like the development of hospital groups.

Minister Varadkar said that of course people needed to be paid more to work into the evening and on weekends, but they also needed flexibility and changes in work practices to make that possible.

The minister also confirmed that he has received the HIQA report which will be published tomorrow. 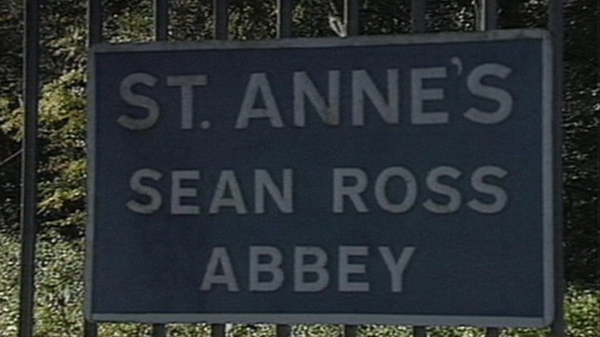