An independent panel appointed to oversee a review of the proposed Grid West project has found that EirGrid's analysis of route options is complete and objective.

The panel was appointed by the Government in January 2014 following widespread concerns about the project.

Last month EirGrid accepted that an underground cabling solution could be an option.

The company initially stated that an underground cable line was not economically or practically possible.

Both underground and overground options were considered in the latest review. Proposed routes, costs and environmental impacts were also looked at.

The report came up with three possible options for the Grid West line.

The first would run underground, another would be routed overground and a third would have around 20km of underground cable, with the remainder overground.

In a statement tonight, the five-person panel said it was the unanimous view of members that the report allowed for underground and overground options to be compared in respect of economic, technical and environmental impacts.

The panel is satisfied the process was objective and comprehensive.

The report is expected to be published shortly.

Eirgrid will then launch another public consultation to find what it calls "the best outcome" for the power supply needs of the region.

A similar review is ongoing in respect of the Grid Link project. 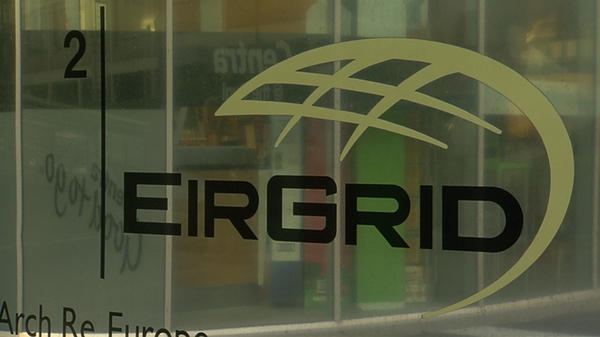