An investigation is taking place after rally driver died in a hill climb event in Co Clare.

Simon McKinley of Naul, Co Meath, was killed in the crash at around 5.30pm.

There was only one vehicle involved in the crash.

The crash happened on the road between Carron and Bell Harbour at  "Scalp Hill". 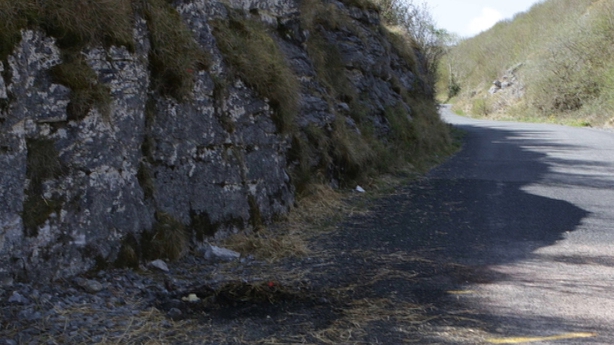 Motorsport Ireland has issued a statement about the death of Mr McKinley.

Clare Motor Club has cancelled the remainder of the event as a mark of respect.