Former Taoiseach Brian Cowen has said the best decision was made to prevent the banks and the economy imploding.

He admitted mistakes were made by the last Government but said that they gave it their best shot with the information available to them.

Speaking in Killarney, Mr Cowen said he looked forward to appearing at the banking inquiry soon.

He said hopefully there is a growing awareness that the government of the time found itself in a very complex situation with no simple solutions.

He said that he had read the reports that he was furious and said that is not the case.

Mr Cowen said it was not a question of overruling but rather deciding together to take the best decision based on the analysis available. 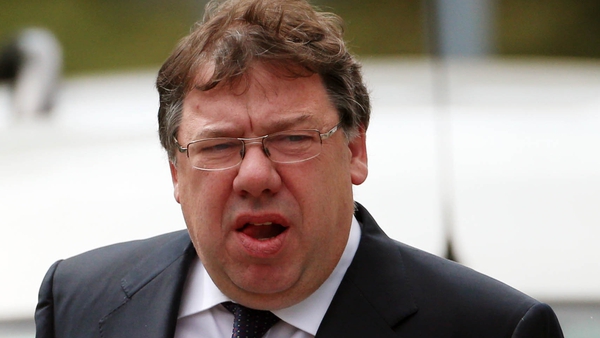 Cowen not responsible for 'everything that happened' to Irish economy