Primary teachers have called for an end to the moratorium on promoted posts in schools.

The motion at the Irish National Teachers’ Organisation's annual congress recognised the critical role that school leaders play in the management of primary schools.

It called on the INTO to enter into immediate negotiations to restore posts of responsibility within schools.

According to teachers, the moratorium, which affects assistant principal and special duties posts, continues to have a serious impact on the ability of schools to function effectively.

Joe Lyons, a delegate from Limerick City, told the conference that in the past decade, schools had been inundated with an ever-growing list of initiatives, on healthy eating, Relationship and Sexuality Education, internet safety, anti-bullying and more.

He said as pressure to take on extra responsibility grew, principals had less support and fewer resources. 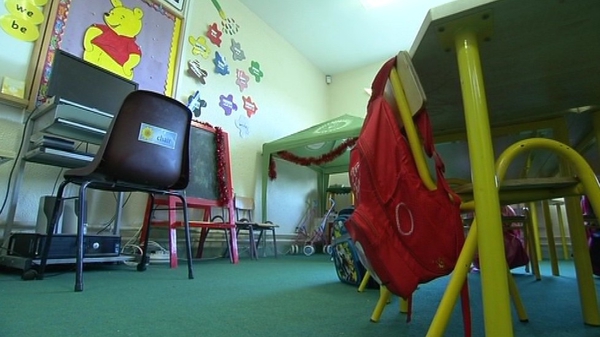 INTO in call over pupil thresholds News