INTO president Sean McMahon has called on the Government to repeal equality legislation that allows schools to discriminate against individual teachers on the basis of their lifestyle.

He said Section 37 of Equality legislation caused real anxiety to teachers whose sexual orientation, gender identity, or family status could be perceived to be in conflict with a school's ethos.

Under Section 37 religious-run schools are currently not considered guilty of discrimination where they take action to prevent an employee or prospective employee from undermining the religious ethos of the institution.

In his opening address to delegates at the union's annual congress, Mr McMahon said the INTO believed the law should be abolished completely.

He said employers in religious-run schools were already adequately protected by legislation.

The president of the country’s largest union said it wanted the law repealed not amended.

He said it was having a well-documented negative impact on some members of the teaching profession.

Mr McMahon also called on the Government to reverse a 15% cut in supports for children with Special Educational needs.

He told delegates the cut, introduced in recent years, is a shameful blot on the education landscape.

On class size, he said it is alarming and amazing that a democratic government could allow more than 100,000 children to be educated in classes of 30 or more.

Pay and conditions of employment are top of the agenda at the INTO congress in Ennis, Co Clare, with one central motion calling for the restoration of pay levels and the ending of the pension levy.

Issues of pay and in particular the pension levy also feature on the agendas of the two second level unions - the Association of Secondary Teachers, Ireland and the Teachers' Union of Ireland - who begin their conferences in Killarney and in Wexford tomorrow.

The Junior Cycle reform is expected to dominate the debate at both events.

Minister for Education Jan O'Sullivan will address delegates at 9am tomorrow.

The minister received invitations to the congress from the INTO and TUI, however the ASTI did not issue an invitation - a sign of the growing tension between that union in particular and the minister over the issue of Junior Cycle reform. 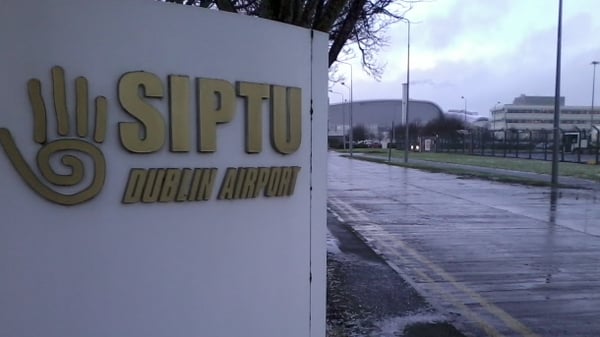