AIB has said that unpaid mortgage interest relief payments for February will now be paid in full in one payment "as soon as possible".

Around 1,600 mortgage accounts were affected.

AIB said yesterday that the problem was due to an agreement with Revenue for paying tax relief at source.

The issue affected customers who pay their mortgage on the last day of the month and because 28 February fell on a Saturday, the tax relief at source payments were not paid as the next working day was in March.

AIB had said it would pay the money back to customers gradually over the course of the year.

However, in a statement this afternoon, the bank said the payment will now be made as soon as possible and regretted any inconvenience involved.

It also said it is keeping the Central Bank "fully informed" on the matter. 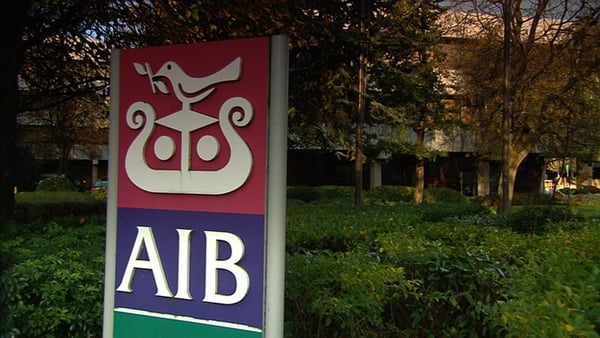 No mortgage interest relief paid to some AIB customers