The Irish Farmers' Association has called on the Government to ensure that new markets for dairy produce are pursued vigorously after EU milk quotas were lifted at midnight.

The restrictions were imposed in 1984 in the face of so-called milk lakes and butter mountains as EU supplies far outstripped demand.

While the abolition of quotas will offer opportunities for some dairy farmers, IFA President Eddie Downey said they should be careful about the level of borrowing and additional business costs they take on.

Global population has increased by 2.6 billion people over the past 31 years.

However, EU quotas prevented Ireland from supplying extra dairy output to feed those people during that time.

With the ending of those quotas expectations are high for how Ireland’s dairy sector will respond. 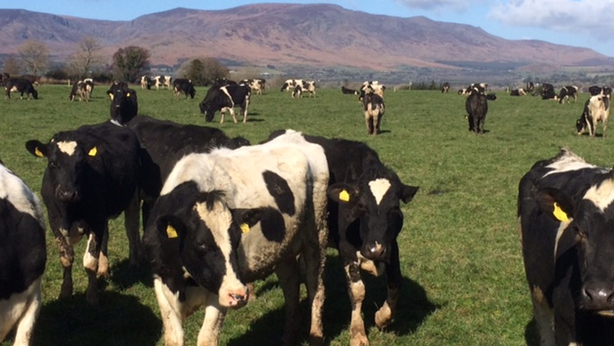 The Government believes as many as 10,000 direct and indirect jobs will be the result.

Minister for Agriculture Simon Coveney said it is a huge moment for dairy farming and a new opportunity for family farms to grow their business.

The nation dairy herd is likely to grow in every county post Quota - very positive opportunity for rural Ire. pic.twitter.com/DGpG0owasO

If any producer exceeded their quota then they had to pay a levy, although this was only applied if the national quota was also exceeded.

The system of quotas, and the threat of levy, helped to cap the expansion of EU production.

The European Milk Board, a federation of dairy farmers with member organisations from 13 countries, said it was likely that the market would not be able to cope with significantly expanded production in a reasonable way.

"Chronic price collapses are inevitable, the next crisis is on its way," EMB president Romuald Schaber said.

"Milk producers will be freed from the costs of the quota," the DBV said in a statement.

"In the period of the quota, German farmers had to shoulder an estimated €15 billion in costs for levies, purchasing of quotas and quota fees," the DBV said.

"The end of quotas brings more freedom for commercial decision-making about how much milk to produce, gives more responsibility for developing your own farming company but also more fluctuations in milk prices."

"It goes without saying that the end of the quota will lower the administrative burden on all levels. This will naturally further enhance the competitiveness of the whole sector," EDA Secretary General Alexander Anton said. 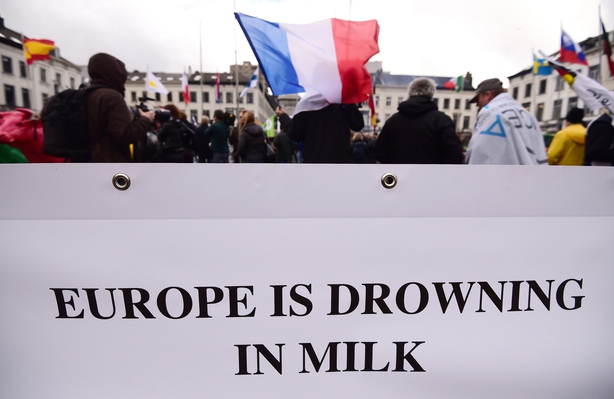 However, a vigil was held outside the European Parliament in Brussels yesterday by some other dairy farmers who are opposed to the end of quotas. 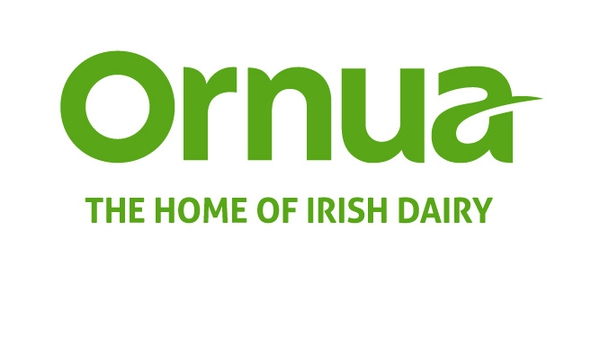