Around 80 patients with the Hepatitis C virus who were seriously ill with advanced liver disease, have cleared the virus from their blood after receiving new treatment under an early access programme introduced in December.

Of the patients who received the treatment, 95% have been found to have no evidence of the Hepatitis C virus in their blood.

She said the patients will remain in follow-up over the next 12-24 weeks, to determine the durability of the response.

The combination of drugs were made available following negotiations between the Health Service Executive and the Department of Health and four drug companies.

The patients chosen for the therapy were deemed to have an urgent need for treatment and previously licensed drug treatments had not worked for them.

The therapy programme is being managed by the Irish Hepatitis C Outcomes and Research Network (ICORN), based at St James's Hospital and treatment has been provided across the seven specialist centres in Ireland.

The Department of Health has set up an advisory group to make recommendations about extending access to the new drugs, to more patients. 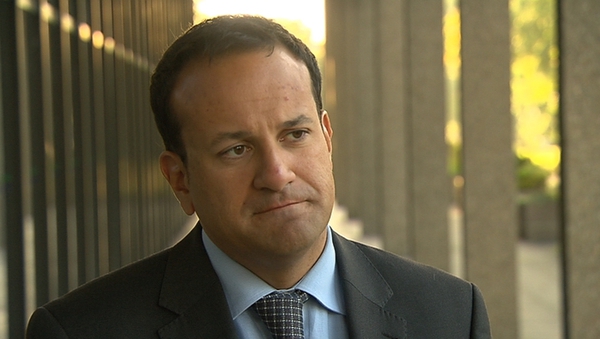 Some Hepatitis C patients to get access to new treatment