Representatives of the Irish and US defence forces were among those who attended a memorial service in Clane, Co Kildare for an Irishman killed in the course of duty with the US Marine Corps in Florida.

Staff Sergeant Liam Flynn, 34, died in a helicopter accident during a training exercise off the Florida coast last Tuesday.

Speaking at the Church of St Patrick and Brigid in Clane, Fr Paul O’Boyle said the local community was supporting the family before the difficult journey to the US for the funeral.

Sgt Flynn left Ireland 12 years ago and joined the Marines. He had completed tours of Iraq and Afghanistan and received the Purple Heart. 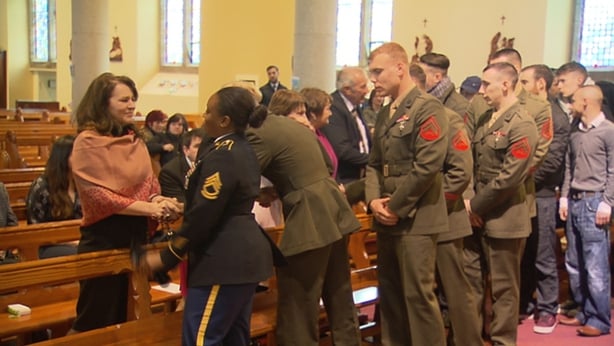 He was married with one daughter.

Speaking to RTÉ his mother Ann said he had prepared her for the possibility that something could happen to him.

She said Liam was doing what made him happy and he had made his family very proud. 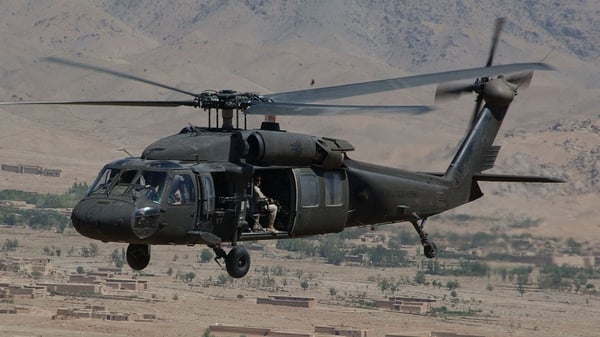