Almost 90% of students studying medicine in Irish universities are considering emigrating after they qualify.

The study, overseen by NUI Galway, was carried out across Ireland's six medical schools.

Cuts to consultant salaries and perceptions about working conditions in Irish hospitals are informing the thinking of the next generation of doctors.

More than 2,000 medical students were surveyed for this research and more than a third will emigrate after they graduate, while a further 53% said they were contemplating such a move.

Career opportunities, lifestyle and concerns about the working environment were the key reasons given for leaving Ireland.

The survey comes at a time where key posts in several hospitals remain vacant due to a shortage of doctors.

The research is published in the online journal Human Resources for Health. 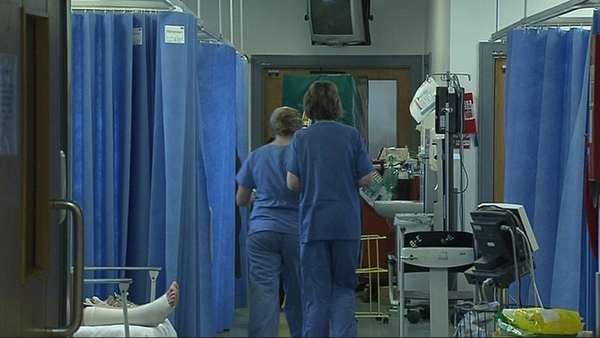