It is the latest effort in a regional push to try to defeat the Sunni Islamic group that has killed thousands in a six-year insurgency.

Chad has already sent troops many kilometres inside northeastern Nigeria, winning back areas from the Sunni jihadist group near the Nigeria-Cameroon border.

The operation comes one day after suspected Boko Haram insurgents killed at least 50 people in four bomb attacks in Maiduguri, in northeastern Nigeria.

The blasts were the worst attacks in the city since the group tried to take it in late January and again in early February.

Boko Haram wants Maiduguri as the capital of the Islamist state it wants to create in northeastern Nigeria.

It currently controls territory in that region about the size of Belgium.

In a symbolic move yesterday, the group pledged allegiance to Islamic State, the violent jihadi organisation that rules a self-declared caliphate in parts of Iraq and Syria.

The pledge led Nigeria's government to appeal for greater international help in combating the insurgency, which Nigeria's electoral commission cited as the reason for its six-week postponement of presidential elections to 28 March. 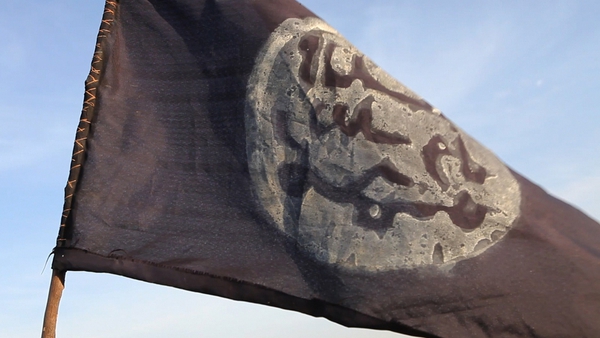