European Commission chief Jean-Claude Juncker has called for the creation of an EU army in the wake of rising tensions with Russia.

In an interview with Germany's Welt am Sonntag newspaper, he said: "You would not create a European army to use it immediately.

"But a common army among the Europeans would convey to Russia that we are serious about defending the values of the European Union."

He said a joint EU force would also lead to more efficient spending on military equipment and drive further integration of the bloc's 28 member states.

"Such an army would help us design a common foreign and security policy," the former prime minister of Luxembourg said, but added that the force should not challenge NATO's defence role.

"Europe's image has suffered dramatically and also in terms of foreign policy, we don't seem to be taken entirely seriously."

The proposal is likely to rile opponents of deeper EU integration such as Britain but won some support from Germany.

Welt am Sonntag quoted the head of the German parliament's foreign policy committee, Norbert Roettgen, as saying that an EU army "is a European vision whose time has come".

Germany's Defence Minister Ursula von der Leyen said in a statement that "our future as Europeans will one day be a European army", although she added "not in the short term".

She said such a move would "strengthen Europe's security" and "strengthen a European pillar in the transatlantic alliance".

It will call for a new European security strategy, including military capability to intervene beyond EU borders. 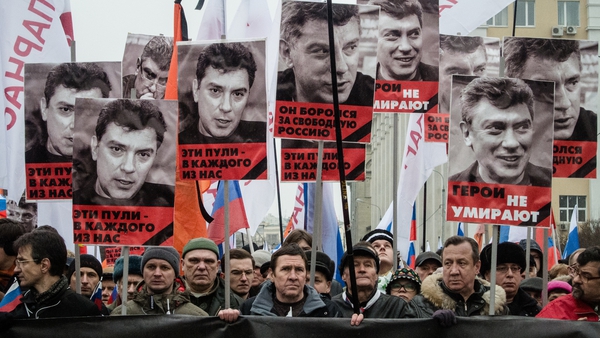