Organisers of the World Press Photo awards have revoked a major prize after receiving "misleading information" regarding the entry, which portrayed the Belgian town of Charleroi.

WPP said in a statement that the Contemporary Issue World Press Award 2015 granted to Giovanni Troilo for his photographic series 'The Dark Heart of Europe' had been withdrawn.

"The story was not in compliance with the entry rules and therefore the award must be revoked," the statement said, explaining the WPP had discovered that one of shots had actually been taken in Molenbeek, Brussels.

"Troilo confirmed over telephone and email that the image had not been taken in Charleroi, contrary to what he submitted to the contest.

"This falsified information is a violation of the 2015 photo contest entry rules," the statement read.

The series, focusing on urban decay in Europe, had sparked controversy and anger in Charleroi, with the mayor claiming it was a "serious distortion of reality" and calling for the award to be withdrawn.

In a letter to the organisers, Paul Magnette disputed the portrayal of a photograph showing a bare-chested, obese man with the caption that he lived in one of the most dangerous areas of the city.

Mr Magnette said the man was in fact a well-known local figure who ran a wine bar, charging that the photo essay as a whole misrepresented Charleroi.

"That is why we are asking you to consider withdrawing the award," he wrote.

The complaint sparked an investigation, with organisers concluding that a separate photograph showing a painter creating a work with live models had instead been shot in Molenbeek.

"We have checks and controls in place, of course, but the contest simply does not work without trust," he added.

"We now have a clear case of misleading information and this changes the way the story is perceived. A rule has now been broken and a line has been crossed."

They added there would be no third prize in the category following the disqualification. 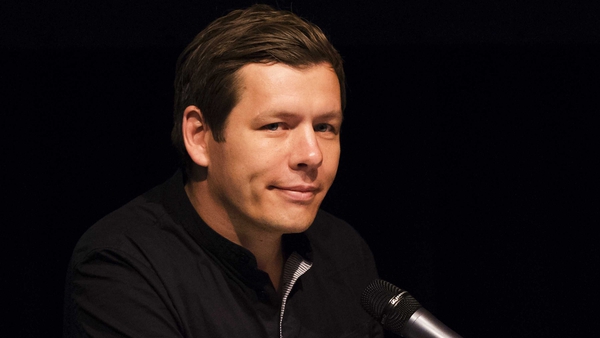