A documentary film about the fatal gang rape of a woman in New Delhi in 2012 has been banned in India.

The government made the move due to concerns about derogatory comments, made by one of the rapists and the violation of guidelines set for filmmakers.

Leslee Udwin's "India's Daughter" features conversations with Mukesh Singh and fellow convicts who raped and tortured a 23-year-old woman on a moving bus in December 2012. 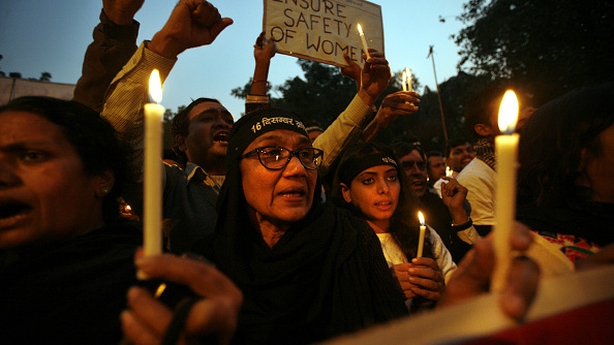 India's Home Minister Rajnath Singh today said the documentary would not be aired in India.

He accused its makers of violating "permission conditions" by not showing the complete unedited footage to jail officials.

"It was noticed the documentary film depicts the comments of the convict which are highly derogatory and are an affront to the dignity of women," Mr Singh told lawmakers in parliament.

"How was permission given to interview a rapist? It is shocking. I will get this investigated."

Comments released to the media this week showed that in the film, Mukesh blames the victim for the crime and resisting rape.

He also says women are more responsible than men for rapes.

Police said the ban was imposed as Mukesh's comments could create an atmosphere of "fear and tension" that may fuel public anger.

Today, it was debated in parliament.

The film had been scheduled to premiere in India and several countries on 8 March which is International Women's Day.

Ms Udwin told Reuters she was "deeply saddened" by the ban in India, but the film would be released worldwide as planned. 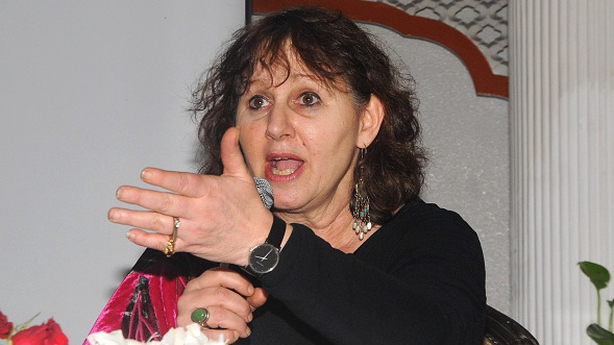 The British filmmaker told reporters yesterday she had the necessary approvals and had given jail officials a chance to sit through hours of unedited footage, but they did not do so.

Street protests in the wake of the gang rape inspired Ms Udwin to make the hour-long documentary. 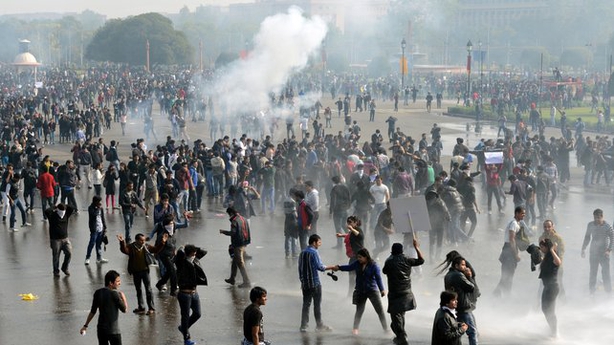 Four men including Mukesh were sentenced to death for the crime, but their execution was later stayed on appeal by India's Supreme Court.

One of the defendants hanged himself in prison, while another, who was under 18 at the time, got three years in juvenile detention.