Rebekah Brooks is reported to be close to being rehired by Rupert Murdoch heading up social media news agency Storyful, according to The Guardian.

Storyful was started by former RTÉ journalist Mark Little and was acquired by News Corporation in 2013 for $25m.

The Guardian has reported that News Corp has declined to comment on the story.

Ms Brooks was cleared last year of being involved in a phone-hacking plot while she was editor of Murdoch's News of the World newspaper.

A person familiar with the situation said Ms Brooks, who rose in 14 years from the most junior newsroom position to edit Britain’s biggest selling newspaper, was likely to return to a role focusing on new digital and social media avenues.

Ms Brooks has not yet signed a contract and there is no timeline in place, the sources said.

Under the proposal, she is likely to be based in Britain and would work with Storyful.

If agreed, the role will mark the first time the 46-year-old has returned to News Corp since she quit in July 2011 amid a firestorm sparked by revelations that staff at the News of the World tabloid had hacked into the phones of thousands of people to break news. 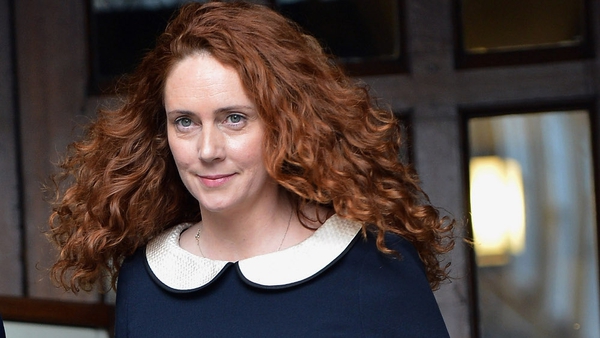 Brooks says she feels vindicated by not guilty verdicts