Hamas described the decision as shocking and dangerous.

Hamas is an offshoot of Egypt's Muslim Brotherhood which the authorities have also declared a terrorist group and have repressed systematically since the army ousted one of its leaders, Mohammed Mursi, from the presidency in 2013.

"The court ruled that Hamas should be included as a terrorist organisation," Samir Sabry, one of the lawyers who brought the case against Hamas, told Reuters.

While the January decision against Hamas targeted only the armed wing, today's ruling could have consequences for already strained relations between Egypt and Hamas, which rules Gaza, along Egypt's border.

A source close to Hamas' armed wing signalled the group would no longer accept Egypt as a broker between it and Israel after the January decision against Hamas' Qassam Brigades armed wing.

Egypt has for many years played a central role in engineering ceasefires between Israel and Hamas, which dominates Gaza, including a truce reached between the sides in August that ended a 50-day Gaza war. 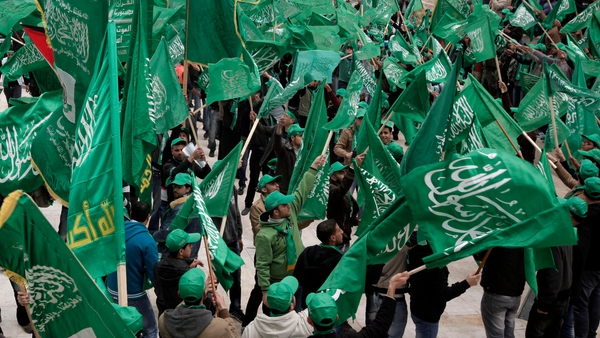