A review into the care provided to women at the maternity unit at Portiuncula Hospital has been extended and will now cover a six-year time frame from 2008 to 2014.

It has also been announced that all aspects of the maternity service at the hospital are to be investigated.

It was initially planned to hold an inquiry into the treatment provided to seven expectant mothers between February and November of last year.

During that period a number of babies experienced oxygen deprivation during birth at the hospital.

Two died, and five others had to be transferred to hospital in Dublin for emergency treatment.

The review will be chaired by Professor James Walker, from the Department of Obstetrics and Gynaecology at the University Of Leeds.

The inquiry team will review the overall provision of maternity care at the hospital, and will examine around 12 individual cases that have emerged in recent weeks, dating from 2008 to last November.

The lead-up to each case will be looked at and the neonatal care provided will be investigated.

The HSE's Saolta Hospital Group says the full review of maternity care at the hospital is expected to take five months to complete.

It will identify if there were any deficiencies in the care process and if so, the extent of these failings.

The review will also examine if there were patterns of care that could have implications for the safety of services provided at the maternity unit.

The Hospital Group says Prof Walker will be assisted by another obstetrician, two senior midwives, two consultant neonatologists and an expert in clinical risk management. 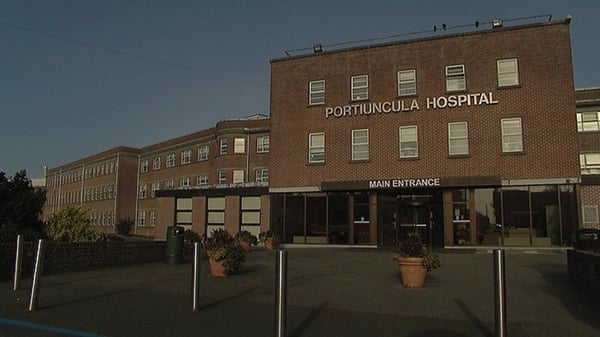 Terms of reference for Portiuncula investigation to be finalised News