A spokesman said the resolution authorises the country to send some 750 troops to Nigeria.

Niger, while housing thousands of refugees from the conflict, had been mainly spared the violence until last week, with a number of attacks carried out on its territory in recent days in the run up to the vote.

Yesterday, Boko Haram fighters raided a prison in the border town of Diffa, but were repelled after a reportedly heavy exchange of fire.

On Saturday, Nigeria and its neighbours - Chad, Niger, Cameroon and Benin - agreed to muster 8,700 troops, police and civilians for a wider, African Union-backed force against Boko Haram.

The Boko Haram insurgency has been centred in northeastern Nigeria, where the Islamists have seized swathes of territory. 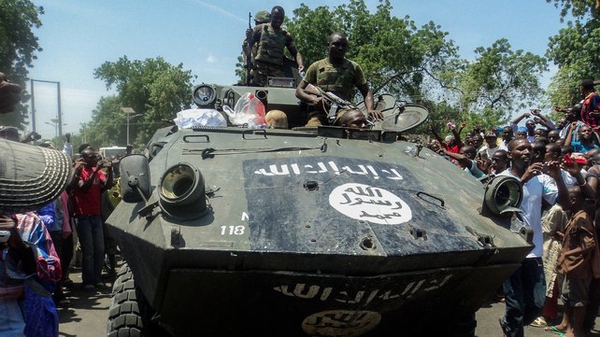