The body representing credit unions has confirmed it is exploring the possibility of offering mortgage loans to members.

The Irish League of Credit Unions, which represents more than 500 credit unions, said it was examining the provision of home loans but that such a move was at least 12 months away.

The ILCU has also confirmed it may be possible for parents to borrow deposits from a credit union to put towards a child's deposit for a house.

Previously, credit unions were focused on smaller personal loans for items such as cars, holidays and home improvements.

However, with around €2.2bn available to lend, they are looking into offering mortgages.

With regard to credit unions potentially lending to parents to fund a child's house deposit, Mr Farrell said if the figures made sense it could be done, but that most loans were for much smaller sums. 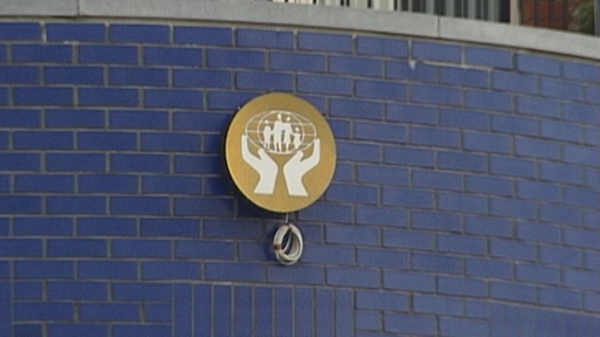