A woman who died in a house fire in Limerick city yesterday has been named locally as Mary O'Brien.

The 89-year-old lived alone in the house in O'Curry Place.

Three units of the fire brigade attended the scene at around 8pm yesterday evening.

It is believed the fire broke out in the downstairs bedroom of the home.

The cause of the blaze is being investigated. 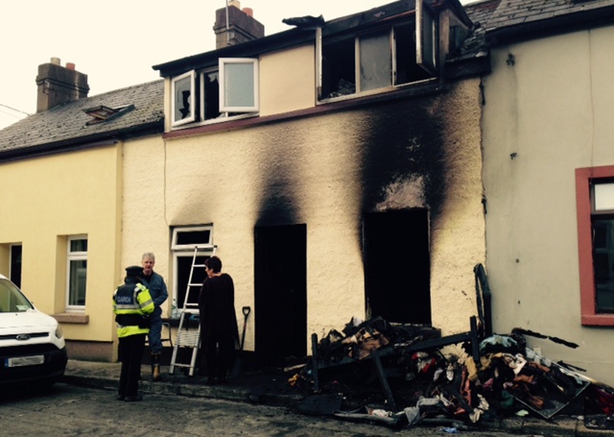 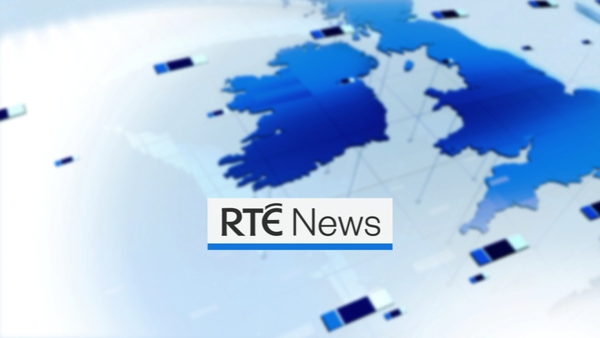 Woman in her 80s dies in Limerick fire