The Banking Inquiry is to formally ask Central Bank Governor Patrick Honohan to liaise with the European Central Bank to agree a means by which the ECB can give evidence to the investigation.

The ECB has indicated that it would not go before the committee as it is not answerable to national parliaments.

It has offered to give evidence to either Irish MEPs in Brussels or to a third party in Dublin.

The committee today discussed the offer during a private meeting and is seeking legal advice as to whether this type of evidence would be legally admissible.

They are also querying whether it could be relied on for conclusions or findings, given that it would be considered a lower standard of evidence as they could not question the witness.

Chairman Ciaran Lynch met Mr Honohan yesterday to discuss the issue and will now ask him to liaise with the ECB.

It is also understood that several bodies have asked for an extension of time in order to comply with the inquiry's request for documentation.

It has also emerged that an American professor appearing at the inquiry tomorrow was asked to change his opening statement after concerns about comments about certain individuals.

Bill Black, from the University of Missouri, Kansas will give evidence on banking policy and regulatory structures.

The initial opening statement he submitted was over 100 pages and named several people. He has revised the statement.

The committee will also hear from Mario Nava of the European Commission's body in charge of banking policy and regulation. 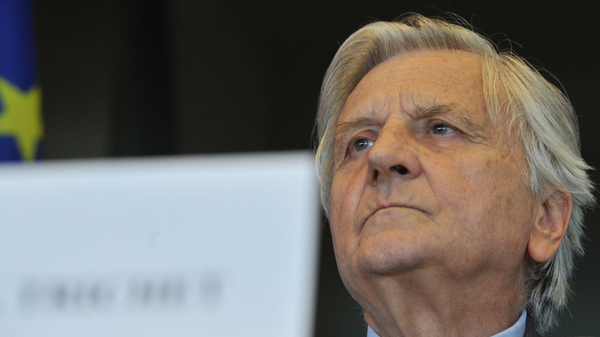