Local authorities only handed over key financial data to Irish Water after a deal was reached that guaranteed a longer role for councils than originally planned, according to new documents seen by RTÉ's This Week programme.

Irish Water had originally hoped to end its so-called Service Level Agreements with the councils by 2017, after which the councils were expected to compete with private operators to provide water-related services.

But by the time details of the plan were made public in late 2013, councils had been given a written guarantee they would continue to provide water-related services until 2026.

The documents link the extension of the Service Level Agreements with councils to the provision of vital "fact-finding" data, which Irish Water needed in order to develop its financial and pricing structure.

According to the memo of a meeting between Irish Water and other major stakeholders on 15 May 2013 the data, which was being gathered by the councils under the so-called fact-finding (or due-diligence) process, was only fully progressed after councils secured a deal to extend the SLAs beyond 2017. 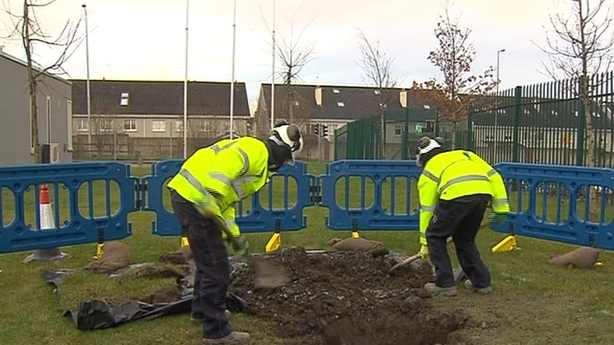 The memo is an official minute of the 15 May meeting, and it was drawn up by a senior member of staff at the Department of the Environment.

The document makes reference to an earlier sub-meeting of the Irish Water Consultation Group (IWCG), which was a body that brought unions, management and the main players in the Irish Water transformation project together.

In relation to that 18 April meeting the memo states that: "Good progress was made. Fact finding will now progress, following a commitment that the initial Service Level Agreement with the councils would extend beyond 2017".

It goes on to say, as soon as the following week the fact-finding information would begin to flow to Irish Water.

While the content of this IWCG sub-group meeting was summarised by the Steering Group at the May 2013 meeting, no actual minutes exist from the 18 April 2013 meeting. This was confirmed by a department spokesman to RTÉ, who said this was in-line with standard industrial relations procedures. 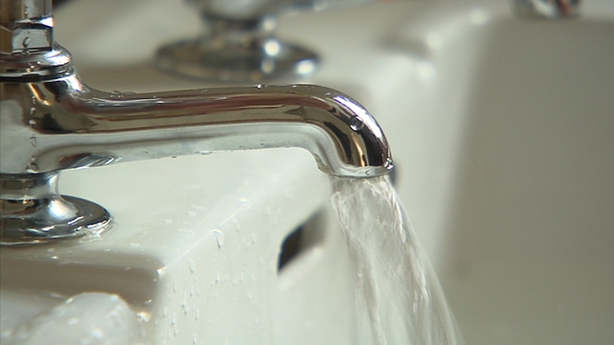 In an earlier document, also seen by RTE's This Week, Bord Gáis Eireann privately expressed the view that the due-diligence, or fact-finding, information had become a key bargaining chip.

This concern was expressed in a briefing document prepared for the Irish Water Steering Group, which was drawn up in December 2012.

It quotes the following observation: "The City and County Managers Association have strongly hinted that the provision of information for due diligence may be linked to the resolution of a range of issues the CCMA have..."

It goes on to say that this included issues relating to jobs, pensions, and also the "scope and duration of Service Level Agreements".

Responding to the documents, both Irish Water and the Department of the Environment said it would not be appropriate to divulge what negotiating stances were taken by the various sides, in-line with normal industrial relations procedures.

The Department of the Environment said the template for Service Level Agreements between Irish Water and the councils was signed off by management and staff at the Irish Water Conservation Group (IWCG) as an agreement that had "the strong potential to deliver on both sides’ objectives, namely a roadmap for the required transformation of the public water system and the provision of certainty to local authority staff".

Both Irish Water and the Department insist the utility was also on track to achieve their target of more than €1bn in reduced spending on water services by 2021. 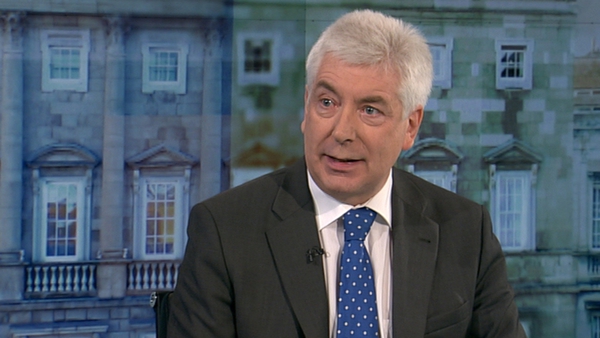 Membership of Ervia board announced