The union is also seeking the abolition of the Universal Social Charge.

The initiatives were announced by SIPTU President Jack O'Connor in a speech to mark the commemoration of the death of James Larkin in 1947.

Mr O'Connor said SIPTU will begin a campaign in the coming months for pay increases of 5% across the economy.

The union will also seek to secure a minimum wage of €11.45 an hour.

Mr O'Connor said the union wanted to see the USC abolished and replaced with a new mechanism that would be equally efficient as a means of raising revenue from the better-off while removing the burden on those on low-to-middle incomes.

He also called on social democrats, left republicans and independent socialists to set aside sectarian divisions and to develop a political project aimed at winning the next general election on a common platform.

Mr O'Connor said interested parties must set out what an alternative left-of-centre government would be for, as distinct to what it would be against.

He said the impact of austerity has been to reduce wages and hours worked as well as to undermine public services and impose additional charges on "struggling citizens".

He said his party is committed to forming broad alliances with parties and independents to maximise the potential for a government that is anti-austerity. 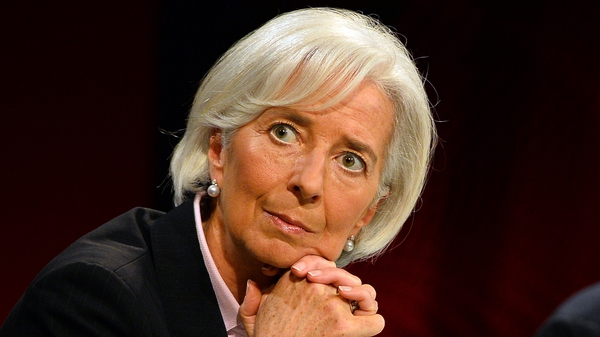