A nurse who contracted Ebola while working in Sierra Leone has made a complete recovery and been discharged from hospital.

Pauline Cafferkey is now free of the virus after more than three weeks in hospital, where she was critically ill for a time.

She said she is "happy to be alive" and thanked staff at the Royal Free Hospital in London who she said saved her life.

Ms Cafferkey was diagnosed with Ebola after returning to Glasgow and was initially admitted to the city's Gartnavel Hospital on 29 December, then transferred to the Royal Free the following day.

The nurse, from Cambuslang in South Lanarkshire, had volunteered with Save The Children at the Ebola Treatment Centre in Kerry Town before returning to the UK.

She thanked the Royal Free Charity, which donated an iPad for her to use while she was in the unit.

She said: "As I was beginning to recover, I listened to lots of music when I was in the HLIU and that was a massive help.”

While at the hospital she was under the care of the infectious diseases team, led by Dr Michael Jacobs. He said: "We are delighted that Pauline has recovered and is now well enough to go home. I am very proud of the staff who have been caring for her. It is because of the skill and hard work of the entire team that she is now able to go home."

Save The Children has launched an investigation into how Ms Cafferkey was infected but admits it may never establish the exact circumstances.

She flew back to the UK via Casablanca in Morocco. Her temperature was tested seven times before she flew from Heathrow to Glasgow and she was cleared to travel. 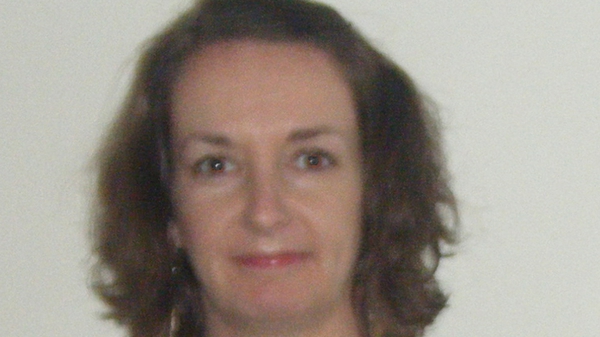