The story of how it got there may never be known, but a rusting 132-year-old Winchester rifle has been found leaning against a tree in Great Basin National Park in eastern Nevada.

Archaeologists discovered the gun, which was manufactured in 1882, while they were carrying out surveys. 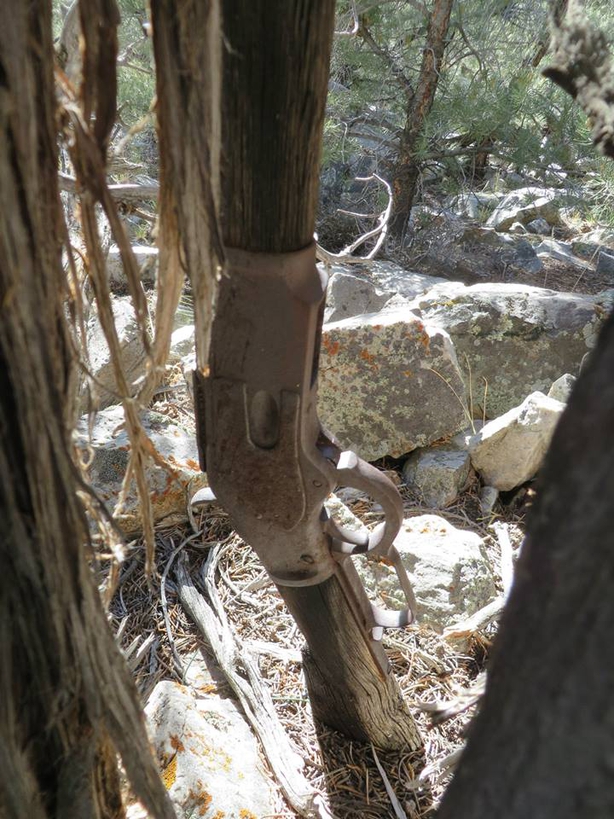 The rifle had been leaning against the Juniper tree for so long that the wood of its stock was cracked and deteriorated from the desert sun, its barrel rusted.

"We know it has been out there a while because the stock was buried in dirt. But we do not know for how exactly how long."

Mr Andler said more than 700,000 Winchester Model 1873 rifles were manufactured by the company between 1873 and 1916, becoming known as the "gun that won the west" because of its popularity. 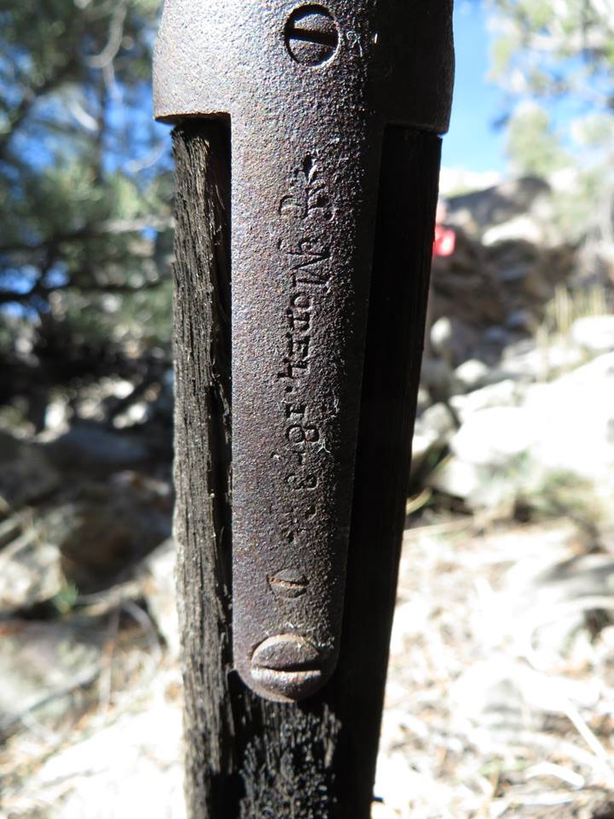 The remote, rugged area now encompassed by the park, in the high desert of eastern Nevada near the Utah border, was used primarily for mining and ranching at the time the rifle was sold.

Great Basin National Park was established there in 1986, known for its 5,000-year-old pine trees and other desert flora and fauna.

So far experts have not been able to establish who purchased the gun or where it has been in the 132 years since.

It was first spotted in November by a member of a park archaeology team surveying the area.

Mr Andler said it might have been overlooked in the past because the gray stock of the wood blended in with the tree.

The rifle will be conserved by experts to keep it from deteriorating any further, but not be restored to newer-looking condition, before it is put on display at the park.