UN chief Ban Ki-moon has accepted the request by Palestine to join the International Criminal Court, a move that would open the way for war crimes complaints against Israel.

The decision grants the Hague-based ICC jurisdiction to open cases as of 1 April on serious crimes committed in the Palestinian territories.

Mr Ban notified states that are party to the ICC of the decision yesterday, UN spokesman Stephane Dujarric said.

"The Secretary General has ascertained that the instruments received were in due and proper form before accepting them for deposit," said the UN.

Palestinian leader Mahmoud Abbas signed requests to join the ICC and 16 other conventions today, a day after the Security Council failed to adopt a resolution paving the way to full statehood.

The United States has criticised the move as counter-productive and is also threatening to withhold aid.

The Palestinians have asked the ICC to look into possible war crimes committed during last year's Gaza war.

Almost 2,200 Palestinians were killed in July and August during the 50-day war in Gaza, including more than 400 children, according to UN estimates. 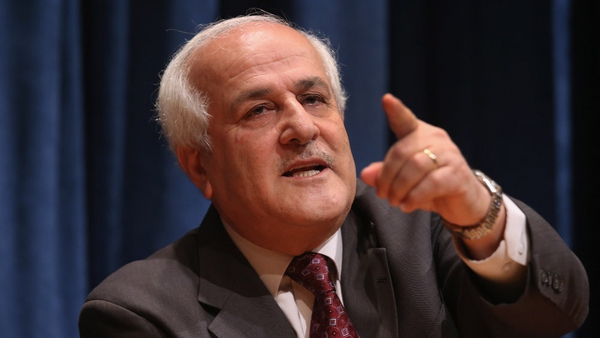