Revenue has extended the property tax deadline until 4pm on Friday.

The deadline for single payment notifications had initially been set for 8pm tonight.

Local Property Tax Manager Vivienne Dempsey said this was in direct response to the volume calls.

She told RTE's Today with Sean O'Rourke programme there had been 80,000 calls over the past two days, which she said was unprecedented.

Today, Revenue's LPT helpline was reportedly telling callers it was currently too busy to handle queries and advising them to try again later.

Ms Dempsey said they had increased the numbers of staff on the helpline to 270. 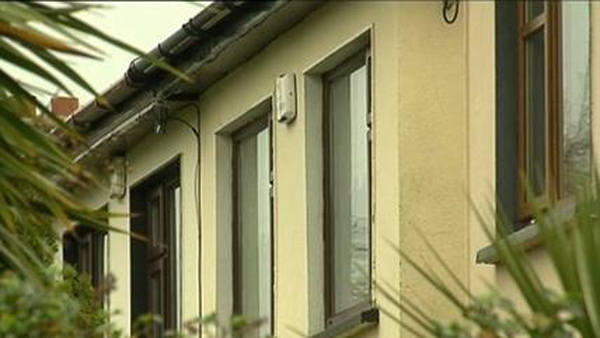 Up to 20,000 property owners may be charged wrong LPT rate News