Bewley's has blamed high rents and significant losses for its decision to temporarily shut its historic Grafton Street café with the loss of 140 jobs.

The group's chief executive John Cahill said ongoing losses are not a viable option and efforts to achieve a "market reflective rent" through the courts were not successful.

Bewley's is planning a major renovation, which will see the café reopen on a smaller scale to help reduce costs.

The Grafton Street premises had huge operating costs, including what the group said was "an excessive annual rent of €1.5 million".

The group said that a third-party arbitrator established a market reflective rent as at 1 January 2012 of €728,000 per annum, but the higher rent is still being paid.

In March 2013, a High Court judge ruled that the rent payable by Bewley's must be allowed fall in line with the open market rate.

However, in July 2014, the Supreme Court overturned that ruling following an appeal by the landlord of the premises, Ickendel Limited, which is controlled by developer Johnny Ronan.

Bewley's said the café is currently making losses of around €1.2m a year and would be loss-making even with a lower rent, which is no longer sustainable.

Mr Cahill said it is "deeply regrettable" that the planned six-month closure of the café is "likely to result in redundancies for our dedicated café staff" and he apologised to customers for the disruption.

He said, however, that the Grafton Street café must be restructured to ensure its future viability. 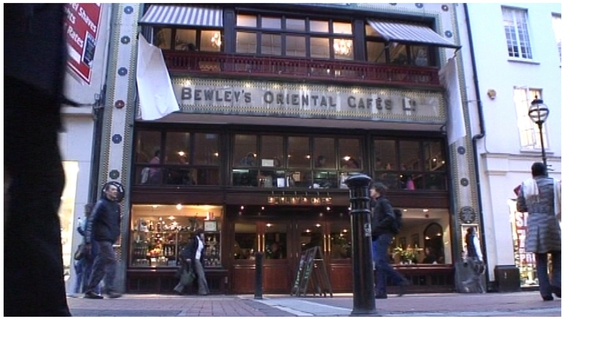