The Irish Medical Organisation has said consultants are being forced from the private sector, because legal fees are driving up their insurance costs.

The IMO made the comments in response to a report from the Medical Protection Society, which said it has had to increase indemnity costs by 90% over the past two years.

In the report the MPS blames an increase in the number of cases being taken against medical professionals and the size of the awards for the rising costs.

It said the civil justice system is undermined by delays, a lack of transparency and unnecessary costs, which are driving consultants out of private practice.

The MPS also said the awards for damages are much higher here than in England or Wales, as are barrister fees.

In a recent case here for unsatisfactory plastic surgery general damages were assessed at €200,000, while the report said in England the award would be between €50,000 and €100,000.

It also said a senior barrister's brief fee for a short trial in Ireland can easily be set at €30,000, twice the figure a Queen's Counsel would cost in England.

Michael Boylan, a solicitor specialising in medical negligence cases has responded saying most cases in England settle before proceedings are issued.

He said: "Unfortunately here we have a situation where there is no obligation before proceedings are issued on the part of the doctors to provide open and transparent information and that really does drive up legal costs.

"Unfortunately we have a situation where liability in the most straight forward cases is denied and not admitted until the steps of the court and that drives up legal costs so that's not the fault of the patient or their lawyers."

Among the measures the MPS wants to see introduced is a limit on general damages.

It also wants legal fees to be capped at 20% of the award in small value cases where it says fees can easily be disproportionate to the compensation.

A spokesperson for the Department of Justice has said new measures being introduced under the Legal Services Regulation Bill 2014 this year will help control and regulate costs.

Under the legislation a regulatory regime will bring costs under control. 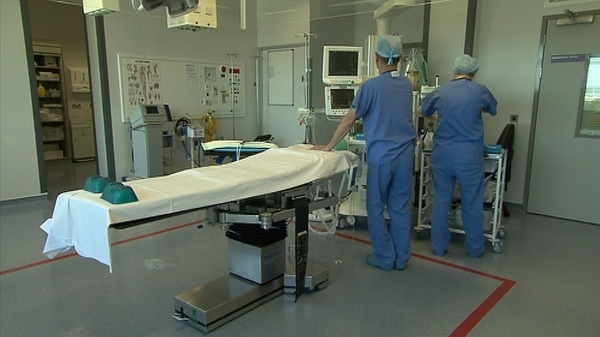