A group of around 80 supporters joined the family of Ibrahim Halawa outside the Egyptian Embassy in Dublin this afternoon in a candlelit vigil aimed at highlighting the continued detention of the Irish teenager.

He was one of 494 people arrested after demonstrations at Cairo's Al-Fath mosque following the ousting of former Egyptian president Mohammed Mursi last year.

Today’s gathering coincided with Ibrahim’s 19th birthday. He has been detained in Egypt for 463 days.

During that time, despite two separate dates for a trial being scheduled, none has taken place.

Speaking today Executive Director of Amnesty International Ireland Colm O'Gorman said: “This is his second birthday behind bars in Egypt accused of crimes he did not commit and awaiting a trial we do not believe will be fair or in accordance with due process.

“If convicted, he could face the death penalty. The Egyptian authorities must release this Prisoner of Conscience immediately and drop all charges against him.”

Ibrahim’s sister Somaia said the family is “extremely distressed about his ill-treatment and don't believe he can get justice in Egypt”.

A third trial date for Ibrahim Halawa is scheduled for 6 January 2015. 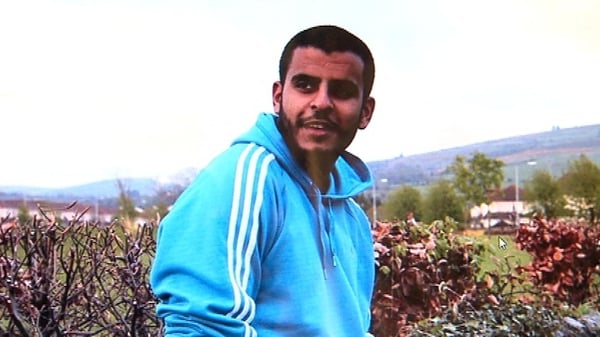