The death toll from the Ebola outbreak in the three worst-hit countries in west Africa has reached 6,583 according to the World Health Organisation.

Updated figures on the WHO website showed that 18,188 cases have been recorded in the three nations in the worst outbreak of the disease on record.

The virus was first detected in the south eastern forest region of Guinea early this year before spreading to neighbours Liberia and Sierra Leone, which now has the highest number of infections, according to the WHO. 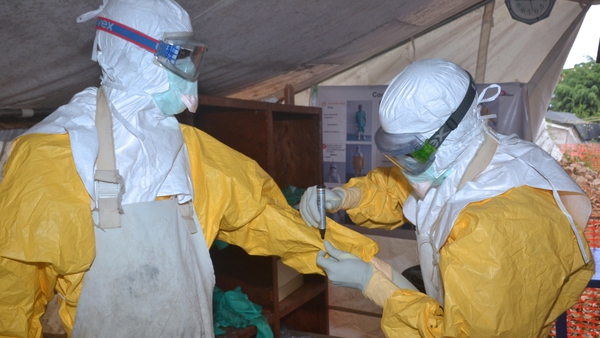 UN warning over Ebola in Sierra Leone and Guinea