A record 3,419 people have died in the Mediterranean trying to reach Europe since January, the UN refugee agency has said.

The UNHCR said governments must focus on saving lives rather than keeping foreigners out at a time when more people than ever are embarking on risky sea crossings in search of asylum or a better life.

The agency said at least 384,000 people, including a growing number of asylum seekers, had taken to the seas since the beginning of the year.

The bulk of the arrivals has been in Europe, where more than 207,000 people have crossed the Mediterranean since the start of January - about three times the previous high of about 70,000 in 2011 during the Libyan civil war.

Despite the increase, the international community's response has been marred by confusion over to how to tackle the problem.

Some governments are more concerned about keeping people out than treating them as individuals who may be fleeing war or persecution, UNHCR said. 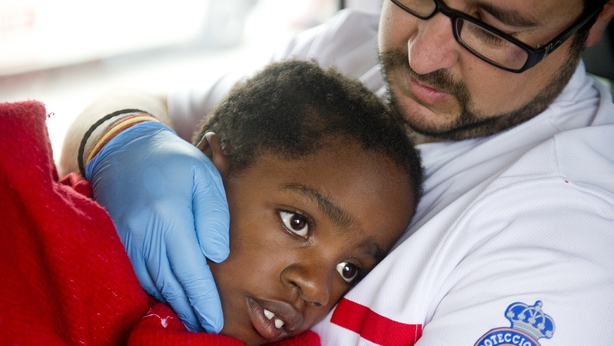 "This is a mistake, and precisely the wrong reaction for anera in which record numbers of people are fleeing wars," the UN High Commissioner for Refugees, Antonio Guterres, said in a statement.

"Security and immigration management are concerns for any country, but policies must be designed in a way that human lives do not end up becoming collateral damage," he said.

Mr Guterres made his comments as UNHCR opened a two-day debate with government officials, aid workers, coastguards, lawyers, academics and other experts on the matter.

It comes less than two months after Italy announced it would halt a sea rescue mission - Mare Nostrum - that had saved the lives of more than 100,000 migrants from Africa and the Middle East since it began over a year ago.

Italy said the mission would end to make way for a smaller European Union scheme.

UNHCR said for the first time, people from "refugee producing countries" have become a major source of those leaving their homelands by boat, accounting for almost half the individuals undertaking sea journeys. 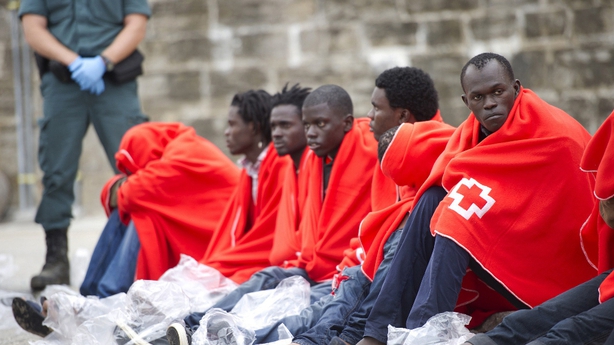 Most are from Syria, where conflict has raged for nearly four years, and Eritrea, where human rights experts say national service, an indefinite conscription, amounts to forced labour.

UNHCR said besides the Mediterranean, there were at least three other major sea routes being used by migrants and asylum seekers.

In the Horn of Africa, more than 80,000 people, mainly from Ethiopia and Somalia, crossed the Gulf of Aden and the Red Sea between 1 January and end of November en route to Yemen or Saudi Arabia.

In Southeast Asia, an estimated 54,000 people have taken to the sea so far this year, most of them leaving Bangladesh or Burma and heading to Thailand or Malaysia.

In the Caribbean, nearly 5,000 people took to boats between 1 January and 1 December, hoping to flee poverty or in search of asylum, UNHCR said.

Many travel in rickety, unseaworthy boats. Others die or fall victim to human traffickers. Worldwide, UNHCR said it had received information of 4,272 reported deaths this year.

Mr Guterres called for all players to address the root causes of why people are fleeing and how to crack down on the criminal networks profiting from desperate would-be migrants. 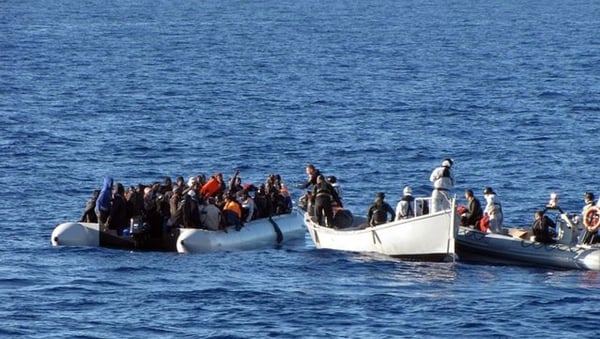