North Korea has denied involvement in a cyber attack on Sony Pictures, but praised it as a "righteous deed" potentially carried out by its supporters to protest against a film featuring its leader Kim Jong-Un.

"The hacking into the Sony Pictures might be a righteous deed of the supporters and sympathisers with the (North) in response to its appeal," the North's top military body told the state-run KCNA news agency.

'The Interview' is a comedy film by Sony involving a fictional CIA plot to assassinate Mr Kim.

It has infuriated North Korea, which earlier warned of "merciless retaliation".

The latest hacking attack on the US movie studio is known to have included the leaking of sensitive personal information on 47,000 individuals, including celebrities.

The attack also made unreleased Sony films available on illegal file-sharing websites, with media reports indicating the pattern matches past attacks carried out by the isolated state.

However, it went on to criticise Sony for producing the film "abetting a terrorist act while hurting the dignity of the supreme leadership of the (North)". 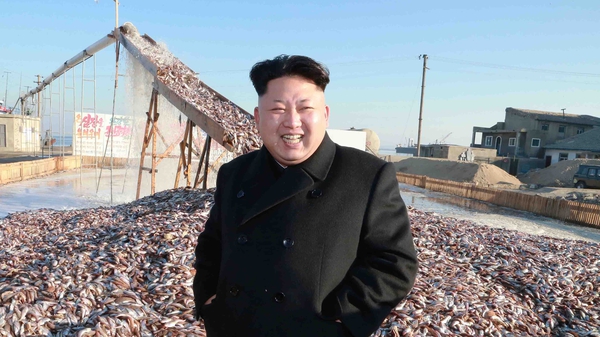