The World Health Organization (WHO) has said Sierra Leone does not yet have enough beds in treatment centres to isolate Ebola patients in the west of the country.

However, it added that many new facilities should be opened in the next few weeks.

WHO Assistant Director General Bruce Aylward said "that capacity (to treat Ebola) at the district level is strong and getting stronger in Sierra Leone, and that's why I think the prognosis is actually very good".

Meanwhile, a surge in Ebola deaths reported by the WHO at the weekend was due to about 1,000 Liberian deaths wrongly ascribed to the disease.

Commenting on the error, Mr Aylward stated: "Liberia's figures came in but they've since said these were actually non-Ebola deaths that were reported as part of our Ebola deaths and we will be taking them off.

The WHO said Liberia and Guinea have met the 1 December target for isolating 70% of people infected with Ebola and safely burying 70% of those who die. 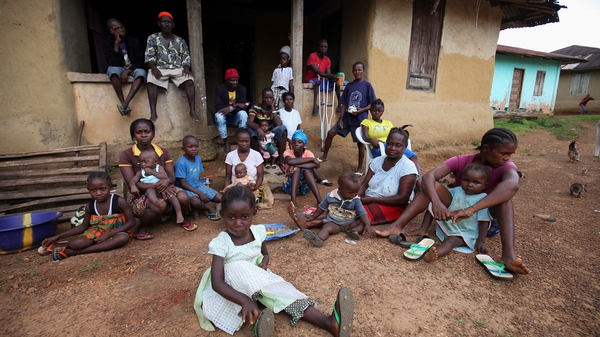