President Michael D Higgins is to make a State visit to China later this month.

The last State visit to China was by former president Mary McAleese in 2003.

Mr Higgins has recently returned from an official three-week trip to Africa, where he visited Ethiopia, Malawi and South Africa.

Minister for Finance Michael Noonan and Minister for Foreign Affairs and Trade Charlie Flanagan will accompany President Higgins on the trip.

Among the attractions he visited were Bunratty Castle and Croke Park, while he also had a calf named after him in Sixmilebridge. 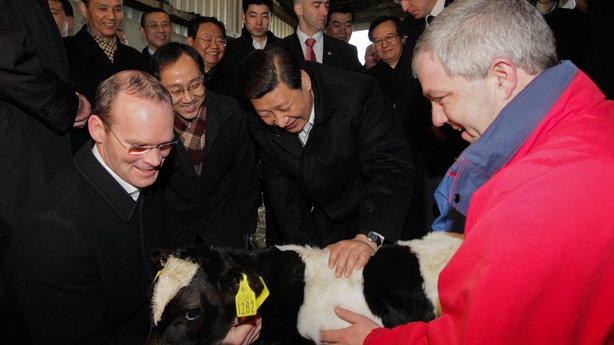 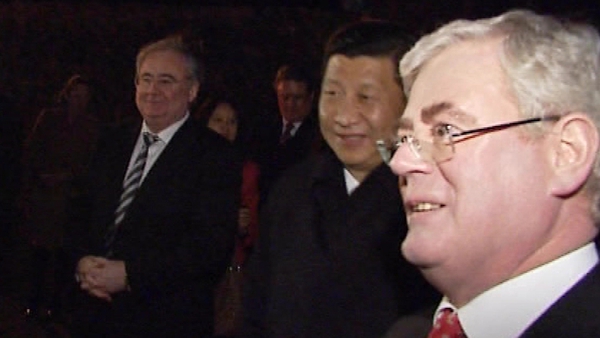