The United Arab Emirates' Ambassador to Ireland has been recalled after he was found to have exploited three Filipino women who had been working as maids at the UAE embassy in Dublin.

Ambassador Khalid Nasser Lootah was ordered by the Employment Appeals Tribunal to pay the three women €80,000 each for breaches of work rights earlier this week.

In a statement, the UAE Ministry of Foreign Affairs said it was taking the matter seriously, and had decided to recall the ambassador while it investigated the issue further in line with existing procedures. 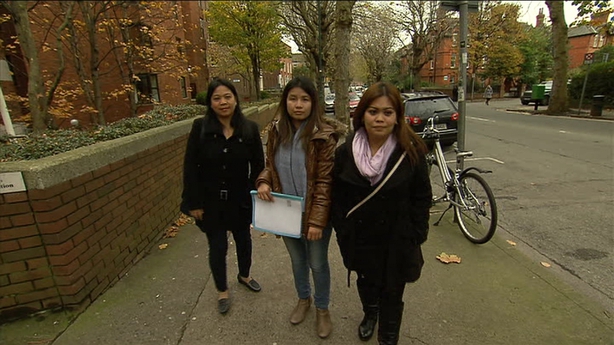 The women originally began working for the family in the UAE but moved to Ireland with them in April 2011.

Ms Calderon told the tribunal they shared a room with two beds and their employers retained their passports.

There was no paperwork to show charges like USC were being paid. They eventually left in 2012 with the help of the Migrant Rights Centre of Ireland.

Minister for Foreign Affairs Charlie Flanagan has said he would be monitoring the situation closely, adding that he hoped it would be possible to achieve a satisfactory resolution 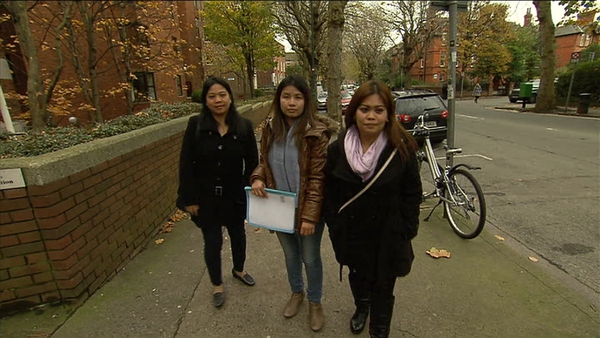