Scotland is to be granted the power to set income tax rates and determine income tax bands under a decision made in the wake of the Scottish referendum in September.

The deal will trigger the biggest transfer of powers to Scotland from the United Kingdom since the establishment of the Scottish parliament in 1999.

The changes will be implemented after a UK-wide election next year.

Critics fear that the move to dismantle Britain’s highly-centralised system of government could trigger the beginning of the end of the United Kingdom.

It is likely to spur demands for similar powers from England, Wales and Northern Ireland, teeing up political uncertainty and heralding an eventual redistribution of power in the world's sixth largest economy to its constituent parts.

Scotland, which already enjoys a large measure of autonomy and voted to reject full-blown independence in September, will also get some influence over welfare spending and powers to decide how the Scottish parliament and other structures are selected and run.

British Prime Minister David Cameron described the decision as a "good day for the UK," playing down fears from politicians across the political spectrum that it could weaken the UK.

"I welcome all new powers," she said, "but 70% of our taxes and 85% of welfare staying at Westminster is not real home rule."

Under the settlement, Scotland will have control over tax revenues worth £20bn per annum and welfare spending worth £2.5bn per annum. 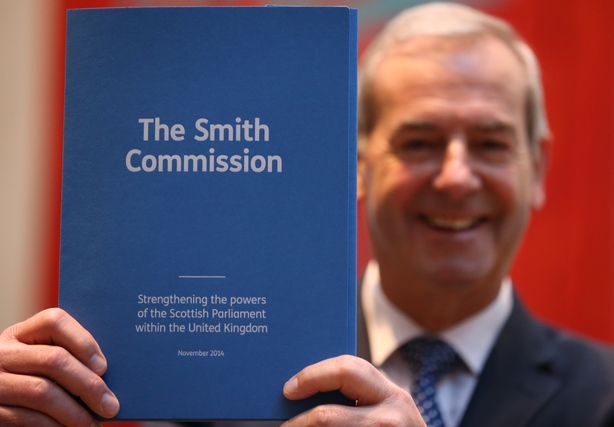 Part of a power play by Britain's established parties to neutralise a threat from the SNP two months after the referendum, the left-leaning opposition Labour party is hoping but cannot be sure it will revive its flagging fortunes in Scotland before next year's vote.

Just weeks after seeing their dream of an independent Scotland wiped out, Scottish nationalists have turned failure into a revival which could transform British politics.

Opinion polls suggest the SNP, which has just six seats in the House of Commons in London, could win more than 50 of the 59 Scottish seats in the UK parliament next year.

Labour, which has relied on Scotland to boost its UK-wide support, would be wiped out north of the border.

Ed Miliband, the leader of Labour, which is narrowly ahead of Mr Cameron's party in opinion polls, hopes the deal will resurrect his party's dismal ratings.

Mr Cameron said the agreement kept a promise to Scots to give them more powers and would be followed by proposals to only allow politicians in the British parliament representing English constituencies to vote on laws affecting only England.

That is something Labour opposes.

Mr Cameron, leader of the ruling Conservatives who only have one British parliamentary seat in Scotland, hopes the new settlement will ultimately hurt the nationalists by making it harder for them to blame the British government for Scotland's problems.

Alistair Darling, a senior member of the Labour party who led the successful campaign to keep Scotland in the UK, warned the new deal would need to be carefully implemented so as not to undermine the UK.

Scots nationalists have suggested they may push for another independence referendum if British voters choose to leave the European Union in a 2017 referendum that Mr Cameron has said he will call if re-elected in 2015.

Legislation on Scotland's new powers is due to be drafted by the time Scots celebrate the birthday of their most revered poet, Robert Burns, on 25 January.

The full report by the Smith Commission for the devolution of powers to Scotland can be seen here. 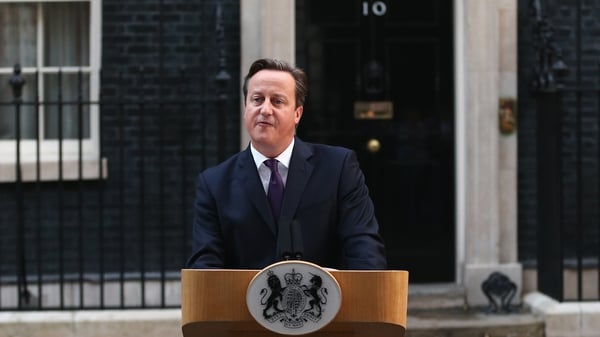