The Government is to introduce legislation criminalising the purchase of sex, but it plans to leave the age of consent at 17.

The legislation was discussed at today's Cabinet meeting.

The details are due to be announced shortly.

Ministers are also due to make announcements this week on the social housing programme and the Health Service Executive service plan.

The Government's five-year strategy for social housing will cover the period from 2015 to 2020.

Minister for Public Expenditure and Reform Brendan Howlin announced that more than €1.5bn will be directly invested for social housing provision from the Exchequer by 2017.

He said that an off-balance sheet financial vehicle would provide at least €400m from 2015 onwards to the Approved Housing Bodies.

He said that overall, this large-scale investment will fund the provision of over 10,000 housing units by 2018. 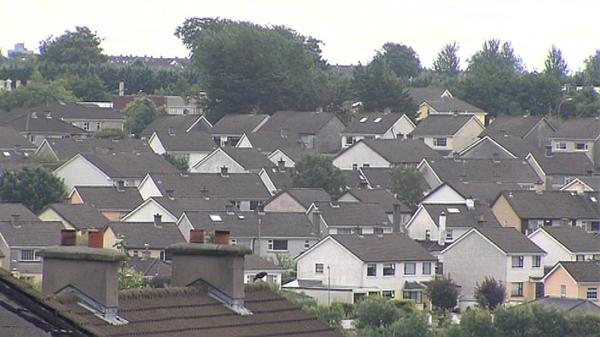