The Bray woman secured the gold with a victory over Azerbaijan’s Yana Allekseevana in the 60kg final early this morning.

Now... Wasn't that worth getting up for...!! Thanks for your company all over the world. What a wonderful young Irish woman.. #KatieTaylor 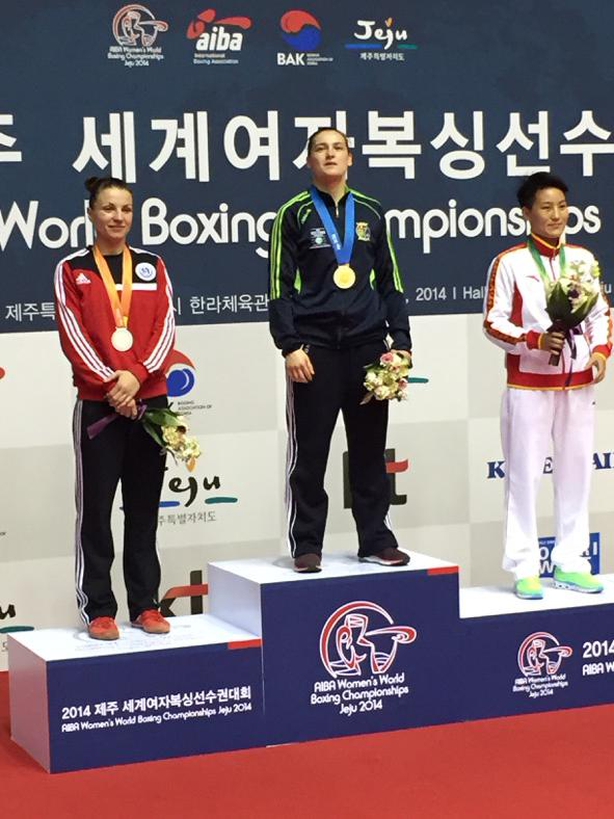 President Michael D Higgins has congratulated Taylor, saying she is without doubt the outstanding Irish sportswoman of her generation.

He said she has set a standard for all Irish sportspeople to follow in decades ahead.