The latest performance report from the Health Service Executive shows a deficit to the end of September of €361m, with the projected year-end overrun still predicted to be €510m.

The September report reflects the continuing trend seen in HSE reports in recent months, with further increases in waiting lists for outpatients and planned procedures.

From January to September, the number of emergency department admissions increased by 2%.

Planned admissions are down 5% leading to longer waiting times for elective operations as a result of increased ED admissions.

The number of people in hospital beds whose acute care has ended and who are fit for discharge remains at around 750.

Compared with the August report, by the end of September, the number of people waiting over a year to be seen at outpatients increased by just over 5,000 to 46,600.

He said that work on the HSE Service Plan for 2015 is almost complete. 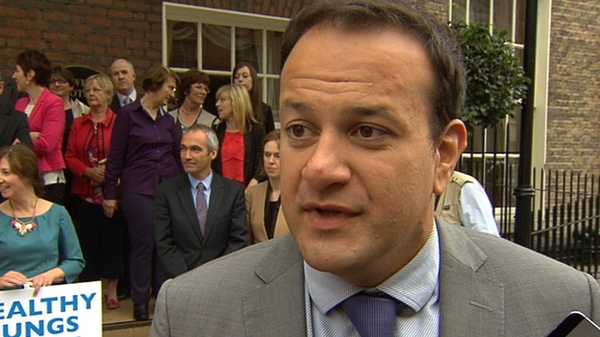 HSE staff cuts may not result in savings - Varadkar